Immigration Consultants in Mississauga, ON

You can become a sponsor if you are

You can’t be a sponsor if you

Who you can sponsor

If your spouse or common-law partner is applying in the Spouse or Common-law Partner in Canada class, he or she must cohabit (live) with you in Canada.

To be eligible for permanent residence, the principal applicant and any dependants must not be inadmissible to Canada.

Read more about eligibility requirements in the Complete Guide.

The province of Quebec has its own immigration rules. Find out how to sponsor someone if you live in Quebec.

After your application is received, we will send you an email or letter with instructions about how to apply to the Quebec government to become a sponsor. If Quebec approves you as a sponsor, you will get a Quebec Selection Certificate.

We encourage you to prepare your Quebec sponsorship application in advance to avoid delays.

If you need help, contact the Quebec ministry for immigration. 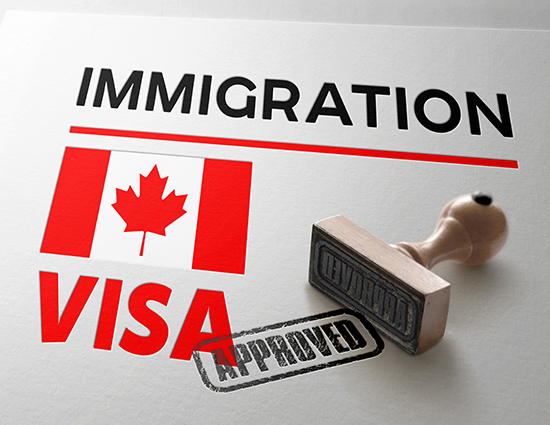 Our Practice Areas Include 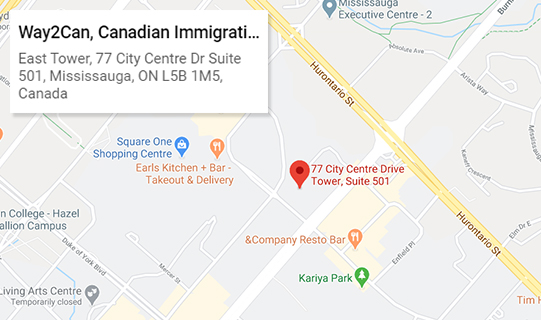 We also serve across